What I Learnt From Working in Japan for One Year 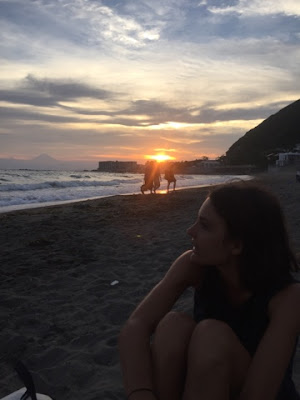 I decided to show myself to the airport door after a year-long party adventure in Japan. The nation's gracious hosts had far more up their sleeves than what a magician could conjure, and I couldn't have departed feeling more satisfied from the experience.

What's a party without a take-home goodie bag? My heart and mind was left to pick & mix the best life lessons to mentally fuel my next endeavour. Here are eight things I came to learn during my time living and working in Japan. 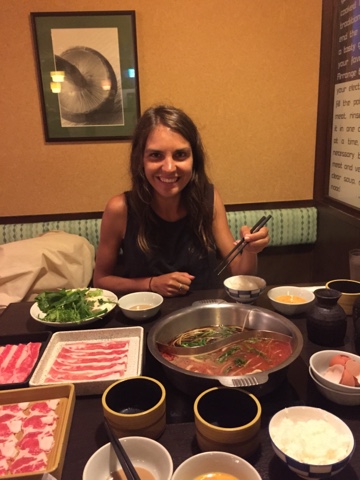 When dining out in Japan as a special guest, the host waits until you order so that he/she can order the same. This is fundamentally because experiences are better shared. Even without verbal exchange, it's just comforting to be connected through feeling something. I felt loneliest when I had no one to share the mind-blowing sights, smells and sounds I had the pleasure of experiencing daily. This basic human need undoubtably propelled my decision to move back to Australia to make up for lost time with loved ones. 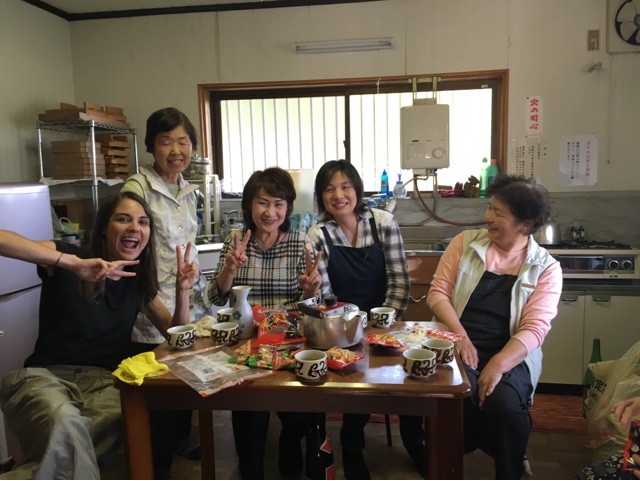 I often felt isolated due to my limited language skills and different learnt behaviours. I realised my best chance at creating open, trusting relationships came when I tried to identify similarities with an individual or group, no matter how indirect or trivial they seemed. I learnt that if you're patient enough, you can find commonalities with even the most unimaginable set of companions. For me, these discoveries are often the most thrilling and memorable. 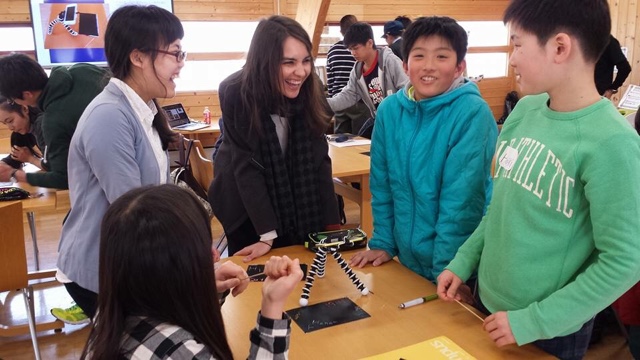 My daily interactions with majority of the population were limited. I'd learnt little more than pleasantries in order to get around and feed myself. The opportunity to share a joke and laughter were few and far between. I  had to reevaluate my idea of happiness and adapt my outlook in order to enjoy the simple things. I became less discriminatory towards what should rial a chuckle and invented ways to have fun with the people. I was initially bemused by the hordes of office workers giggling at 'childish' content--but now I realise who really gets the last laugh. 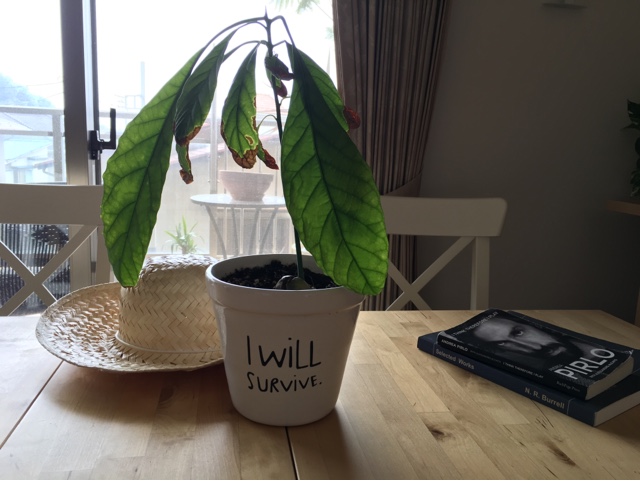 In Tokyo I became an acquaintance to many who perched high on the rungs of the social ladder. As an observer down below, the imagined cityscape is phenomenal. However, in reality, most people are scared of heights and have difficulty maintaining a comfortable balance. Facebook friends regularly commented on my photos, claiming I was 'living the dream life'. Although I'm very grateful for the opportunities that presented themselves, the year-long experience afforded me time to reflect and realise that how something looks, sounds, or seems, means nothing if it's not the way it feels. 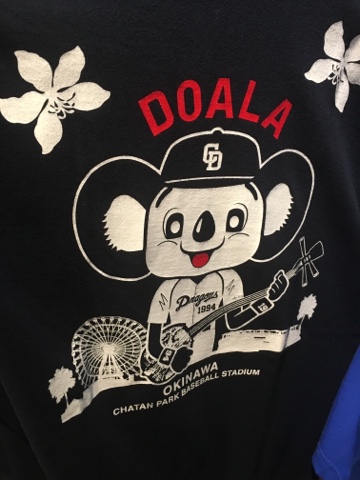 It took great patience and effort to maintain friendships with native Japanese speakers (raised in a traditional home & school setting). From dating to scouting for BFFs, I soon realised that speaking the same words didn't necessary mean speaking the same language-especially when self-taught from text-based resources and blockbuster movies. It took me a while to recognise the subtle nuances that would often cause miscommunication among friends and lovers. I have returned to Australia with a new perspective on intercultural partnerships and how to support non-English speaking immigrants. 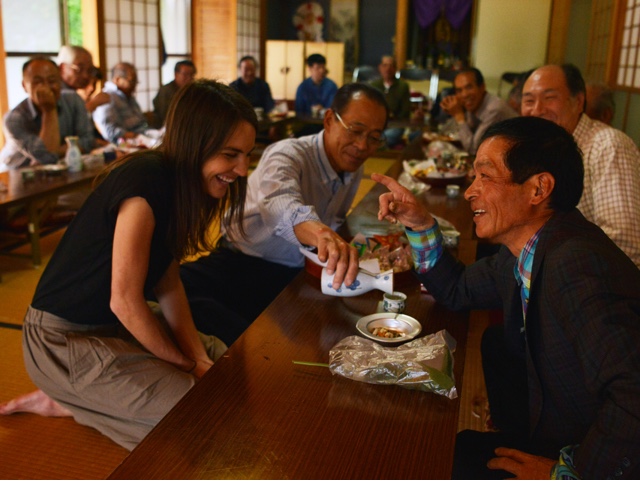 A smile spoke when I couldn't. I tried to approach every situation and person with a smile, even when no one was watching. If I entered a room or began a task with a 'yes' attitude, I noticed my positive energy being reciprocated. Mostly, the trade off was greater acknowledgement and patience. But every now and then, a smile led to a dinner or the sort of cultural insight you won't stumble upon even in the hidden backstreets. 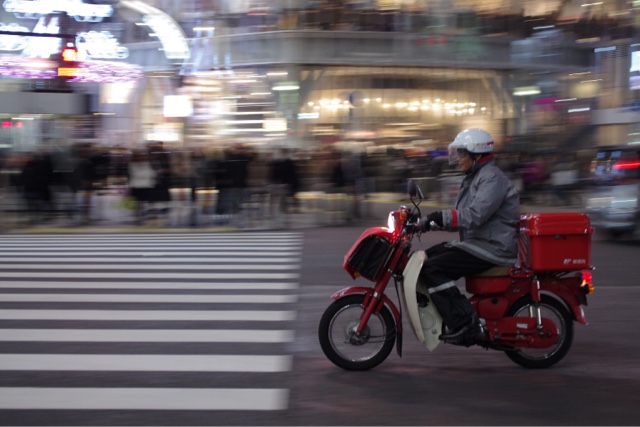 I made a comment to a friend that Japanese people take their jobs so seriously. I acted out how differently a sales clerk performs their role compared to an Australian employee; mimicking how the staff readjust the same perfectly folded item to ensure they look every bit the professional. My giggles were interrupted by an argument too sensical to refute. 'If you have to dedicate your time to being there anyway, why wouldn't you try your hardest?' I was stumped because I completely agree, however, having worked in the retail industry for years, I know how easy it is to gravitate behind the counter for a chat while letting customers have their way with the sale table. Perhaps if I compared my career as an adult I'd see less inconsistencies; but this doesn't change my view that the Japanese workforce allows no time for gags. I've been inspired to enter my next role with the intention to establish the most effective balance between work, rest and play. 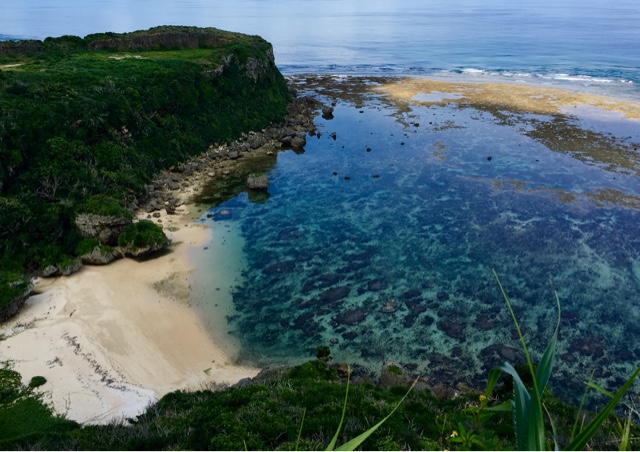 There was a quote on the back of a hostel toilet door in Osaka titled 'The Quote for You.' It said 'Happiness always looks small while you hold it in your hands, but let it go, and you learn at once how big and precious it is.' Having lived a nomadic existence for almost a month while touring south of Tokyo, I wondered who was responsible for such a fitting enlightenment. I believe that to really appreciate the view from the peaks, you've got to regularly endure the harshness of the troughs. While exploring the countryside my eyes were inundated with beauty. As memories of the mundane faded away, so too did the intrinsic excitement gained from stumbling upon unexpected beauty.

One lesson I learnt pretty early on in my stay was that Japanese people rarely employ the word Sayonara when saying goodbye. This popularised farewell (in western culture) is usually reserved for occasions where the next chance of meeting is undetermined; for example, under my vacating circumstances. Even so, sayonara seems too weighty a word, given my intentions to return in the not-so-distant future. For now I prefer ja mata (meaning see you later), as I hope to see the faces which resemble many beautiful new friendships bobbing along the Australian shoreline this summer. 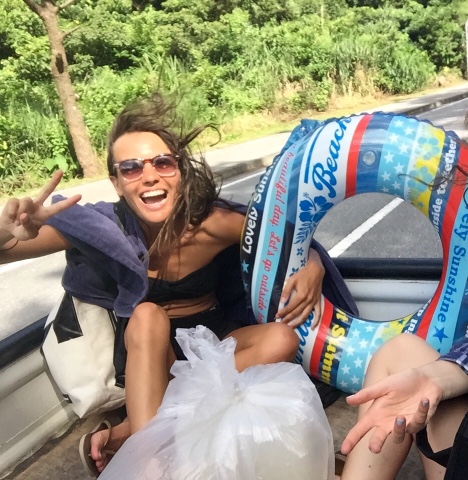