Pros and Cons of an Infographic Resume

The term infographic simply refers to presenting information in a visual way. Over the past decade, and especially in recent years, it’s become trendy for people in the creative arts/design industry to highlight their career achievements using infographics. Multifunctional and attention-grabbing, an infographic resume serves as a working model, exhibiting its creator’s design skills and personality, whilst also providing recruiters with a snap shot of their education and work history.

From an educator’s perspective, infographic resumes or multimodal forms of self-representation should have already superseded the traditional written version. Educational theorists have conducted extensive research into proving that each person has a natural preference regarding how they take in information (aural, visual, physical, written). If a teacher only used one form of communication during her lesson, even if delivered in a highly skilful manner, she wouldn't be optimising the learning potential of more than one third of her grade. By carefully weaving visual elements into your resume, recruiters are likely to appoint more time towards studying your credentials and determining whether you’re best suited to the job.

While many articles claim that this new breed of resume should be employed with great heed, I believe that this all-encompassing style is forging the way for bigger and better things. I do however agree, that a poorly orchestrated version is likely to be more damaging to your reputation than its written counterpart. Don’t be so fearful as to dismiss it altogether—just like anything, by way of exposure and practise, each industry will develop a clearer opinion regarding what works and what doesn't.

This article attempts to assist your decision on whether an infographic resume will strengthen your professional profile or detract from the hard evidence. Below I address some of the more significant pros and cons associated with infographic resumes; most aptly presented to you in a visual format.

There are several infographic production websites that let you browse templates before guiding you through the customisation process for a small fee. Alternatively, you can do it yourself using programs such as Adobe Illustrator or Corel Draw. Word processing software such as Microsoft Word has very limited graphic options in comparison, therefore I’d recommend reserving it for text versions only. 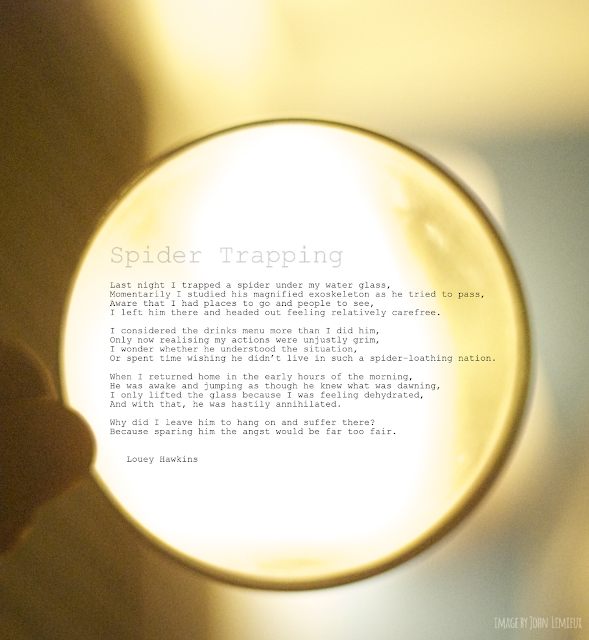 Learning to Be Happiness 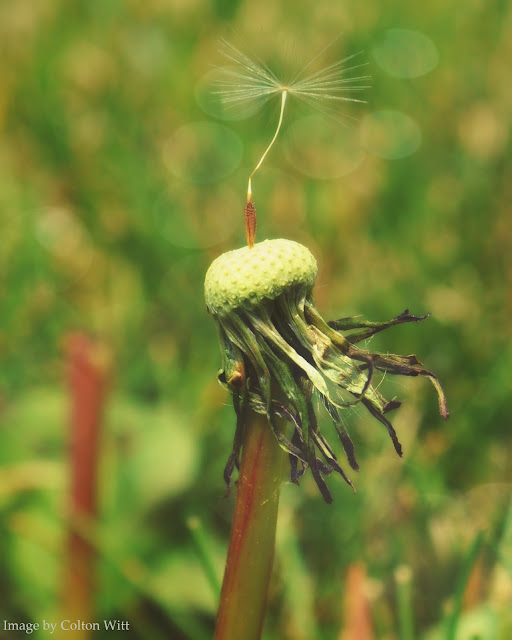 "During childhood, happiness is a dandelion– growing in abundance, yet seldom marvelled upon or intently investigated."

Teaching English as a Second Language Can Be so Tricky! 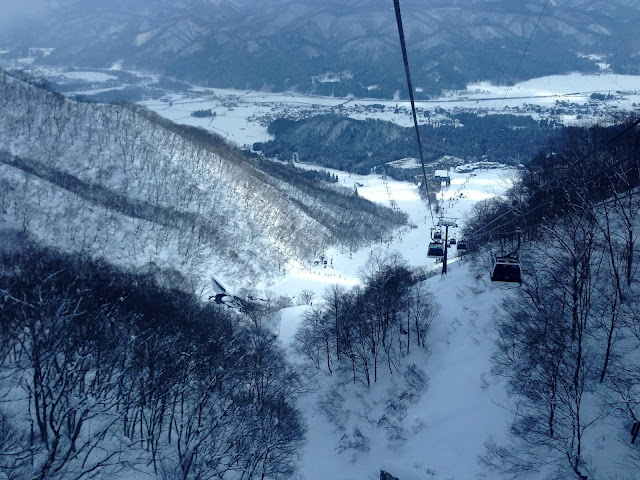 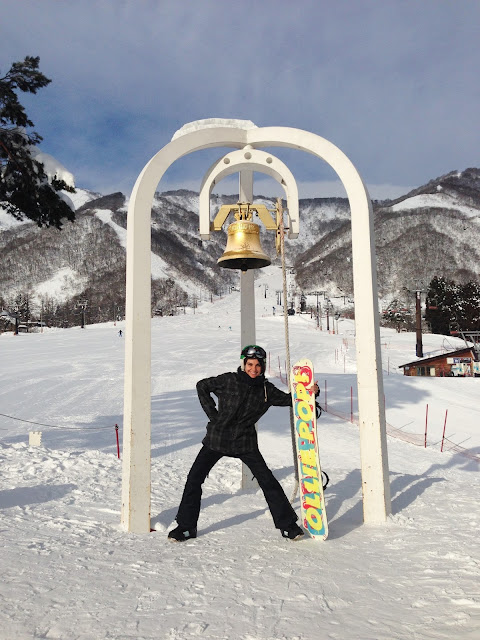 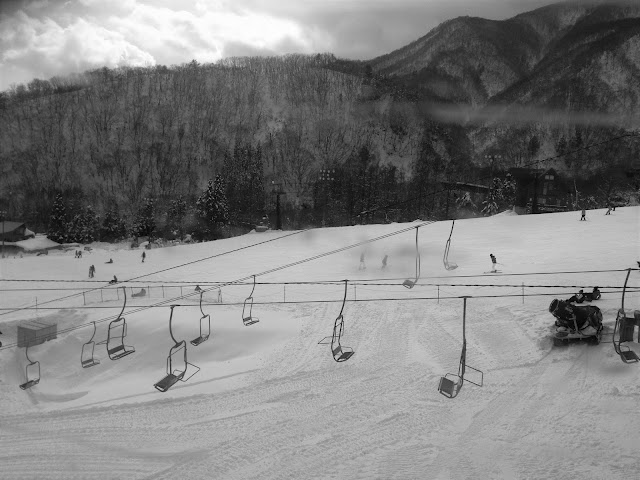 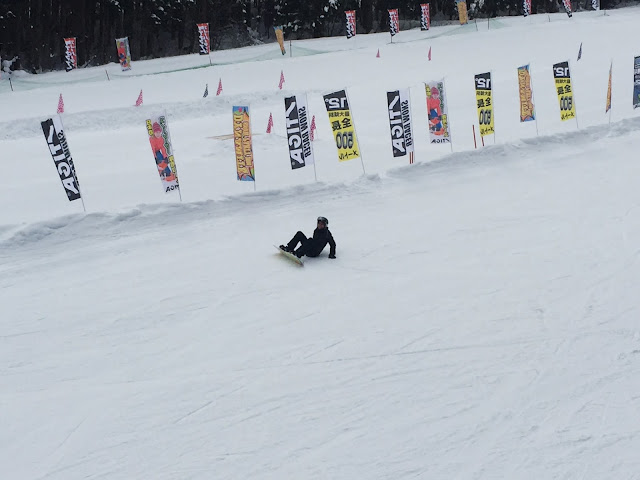 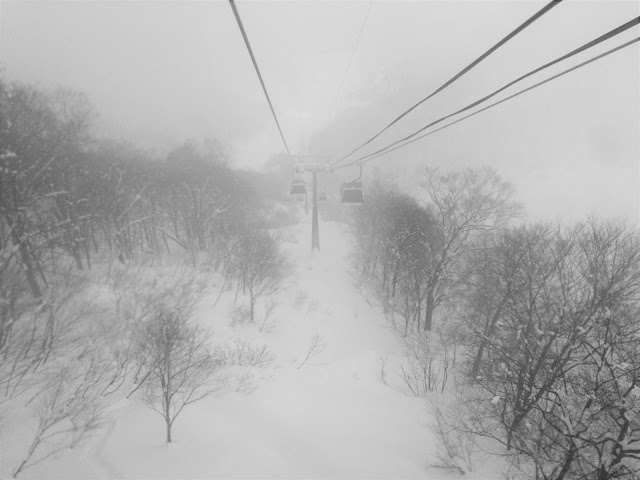 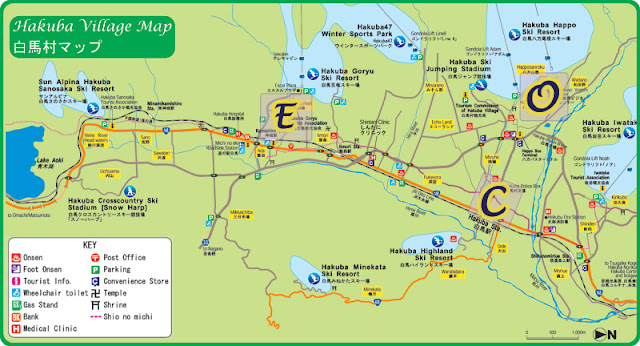